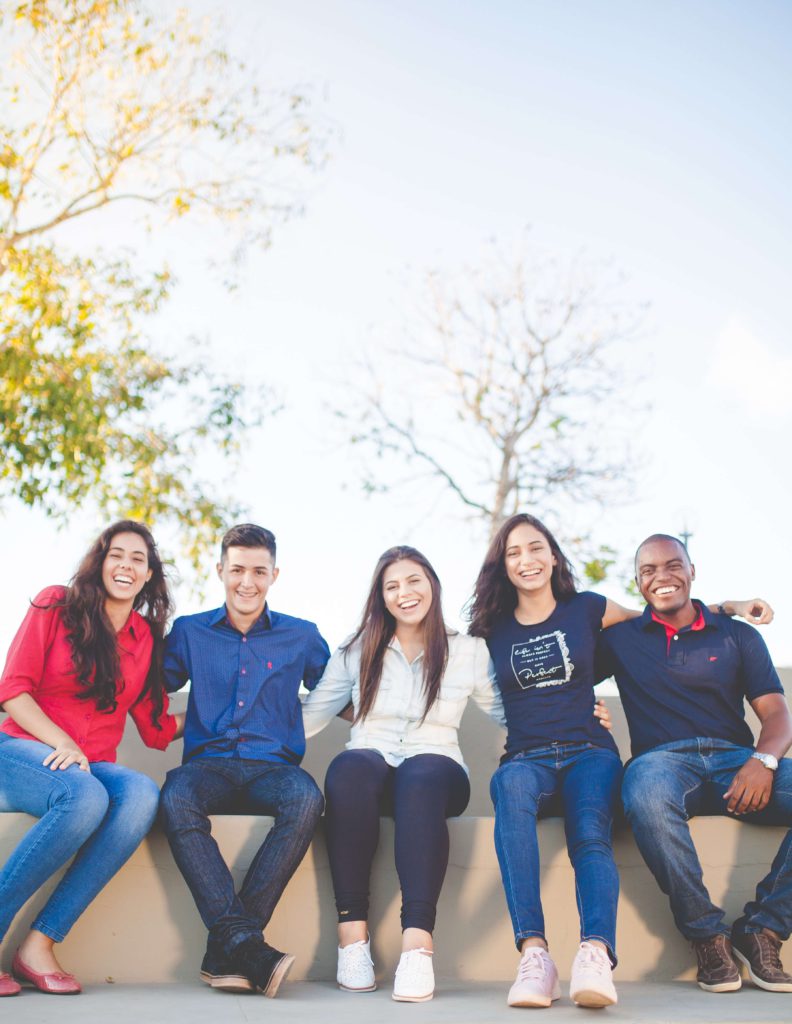 To be called a friend of God is to be like Abraham (2 Chronicles 20:7) or Moses (Exodus 33:11) who were called friends of God.   The main image of our relationship with God in the Old Testament was as servants and subjects of God, but now Christ calls us to be his friends.  A servant does not know fully his master’s intentions and purposes; he knows rather enough to obey.  But a friend is taken into the inner planning.  That Jesus calls the disciples, and us, friends is not to diminish our discipleship because in verse 14 Jesus says “You are my friends if you do my commands”, but it opens up a whole new way of relating to Him.

When I came to university in London I was very engaged in a Protestant group called the Christian Union.  Unfortunately, a number of the Christians there at that time were not favorable to Catholics, and I could have been influenced by their thinking.  But at the same time I was being introduced to the power of the Holy Spirit through a Life in the Spirit seminar run by UCO, and the men in UCO I found myself most impacted by were nearly all Catholics!  What made the biggest difference for me was that these men showed a personal interest in me in a way that I had never before experienced from other men – they chose to make me their friend.  In their church they had different ways of expressing their Christian faith than I had grown up with, but their hearts were as mine, for the Lord, and that’s what mattered.

If we are to reach our call to live out ecumenical unity in the Sword of the Spirit, we need to start by making friends with those who are from different churches from us, and are different from us.  Satan desires to separate us and make us enemies of one another; but Christ calls us to be friends.

PRAYER:  Lord, I pray that each of us might be able to be friends with those who are different from us.  Where we find that we are different and at times we don’t understand one another’s ways of doing things, Lord give us grace to love one another, choosing to be friends as you have chosen us as your friends.

Today’s testimony is by Efrain Calderon (Catholic) from Costa Rica.