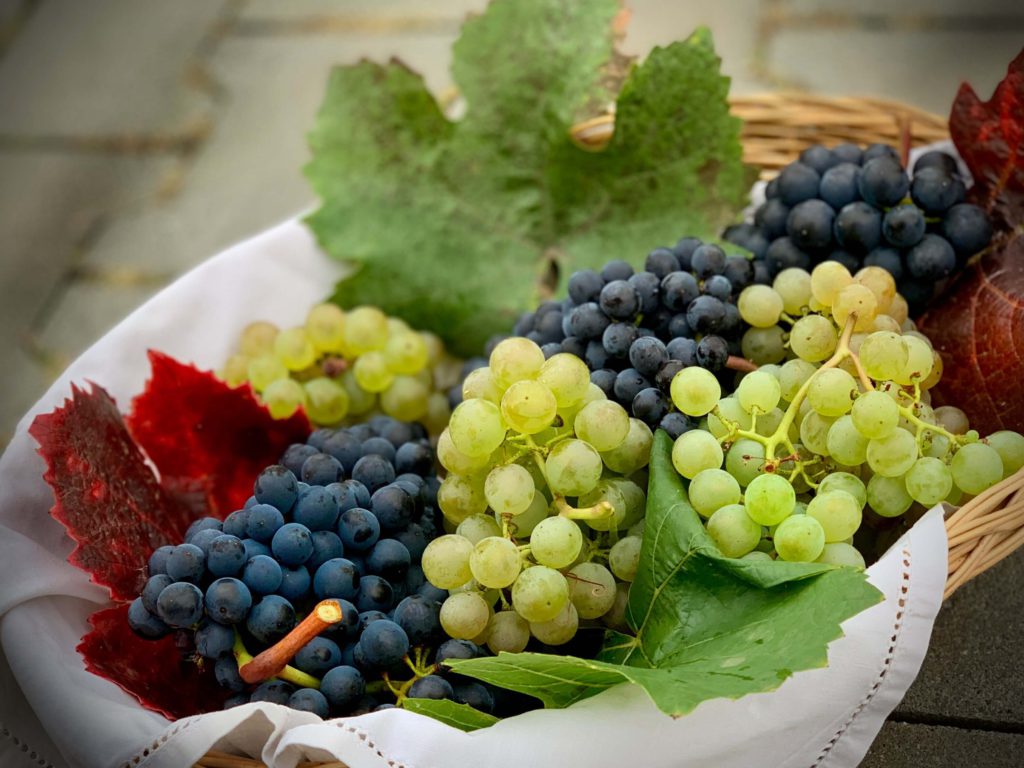 Jesus the vine, calls us, the branches, to bear fruit, fruit that will last.  If we are connected to Him, and stay connected, then we will receive God’s life-giving sap, the Holy Spirit, and we will bear fruit.  There are many different aspects of that fruit.  However, at its most simple it is loving God, and loving other people, and in doing those two, bringing others to know Christ.

Sometimes, living in community, we can forget how counter cultural it is to love people who are different from us.  In London, where I live, there are many, many, churches, and if you don’t like one church…well, you move on and find another.  Sadly, it is also the case that when people have a significant disagreement with someone else in their own church they sometimes leave, and find another church.  In community we have chosen to work out our differences, because we are committed to one another, and in working things out, we love one another, and witness to the love of God for us, and His love for those around us.

In John chapter 13 Jesus makes this point exactly.  He says “By this all men will know that you are my disciples, if you have love for one another.” (John 13:35).  One of the most common excuses I have heard people use for not believing is because “you Catholics and Protestants and Orthodox, you are all disagreeing and fighting…so why should I believe”.  We may be different, and we may have things that we don’t fully understand in each other, but in community we can really love one another.  That speaks volumes.

When I first got involved in the Sword of the Spirit in the 1980s I was particularly impressed by two communities, one in Belfast, Northern Ireland, which was Protestant and Catholic, and one in Johannesburg, South Africa, which was not only Protestant and Catholic, but also made up of people from different racial backgrounds.  In the 1980s both Belfast and Johannesburg were places of serious conflict, and to cross the boundaries as these communities did, was at times dangerous, and often not understood by other people.  But to me, a young student in London, their willingness to love across the boundaries spoke powerfully, and was one of the key reasons I joined the Sword of the Spirit.

PRAYER: Lord, we pray that we might have unity that others might believe.  Lord we pray for the unity of your people, despite all our differences and divisions, particularly the divisions between our churches.  Give us greater love for one another that we might be united, and witness to the love you have for us and all people.

Today’s testimony is by Christiane (Protestant) and Monse (Catholic) from Germany and Ecuador but now in Northern Ireland.